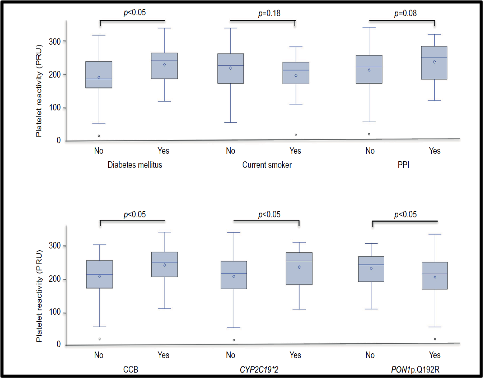 Despite the substantial work in cardiovascular pharmacogenomics published over the past decade, a fundamental gap remains in understanding whether the genomic diversity of Caribbean Hispanics accounts for the observed high inter-individual variability of clinical outcomes to preventive dual antiplatelet therapy (DAPT) with clopidogrel. Caribbean Hispanics are disproportionately affected by cardio-metabolic disorders, but with a limited expectation of benefits from existing genomic-guided applications. To address this concern, this study is focused on clopidogrel pharmacogenomics in Hispanics by developing urgently-needed genomic-driven prescription guidelines for this population. To this purpose, we have proposed to perform the first ever GWAS of a pharmacogenetically actionable prescription drug in Caribbean Hispanics. Our study will also take a novel approach to definitively assess the admixture component and is also highly practical for the development of a clinical decision support (CDS) tool. Besides, we will implement a treatment algorithm to guide DAPT in Caribbean Hispanics. Overall, we seek to adopt a precision medicine (PM) paradigm in Caribbean Hispanics by leveraging their ancestral diversity to identify predictors of clopidogrel responsiveness. If this PM-guided approach is successful, it may herald a fundamentally new way of approaching DAPT in cardiovascular patients with Caribbean Hispanic heritage, reducing a large number of avoidable major adverse cardiovascular events (MACE) and comorbidities in this minority and medically underserved population, often marginally represented in clinical studies. The study will be conducted over 5 years in 1,000 cardiovascular patients, treated with clopidogrel for secondary prevention of thromboembolic events, who will be genotyped using a MEGA chip panel (Illumina® Multi-Ethnic Hispanic AMR/AFR). It is expected that this study advances the adoption of a PM paradigm for the benefit of Hispanic patients. 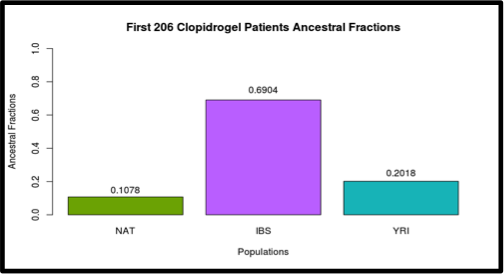 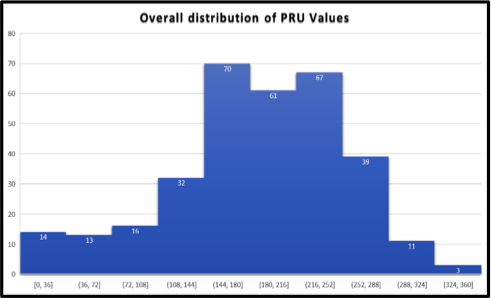 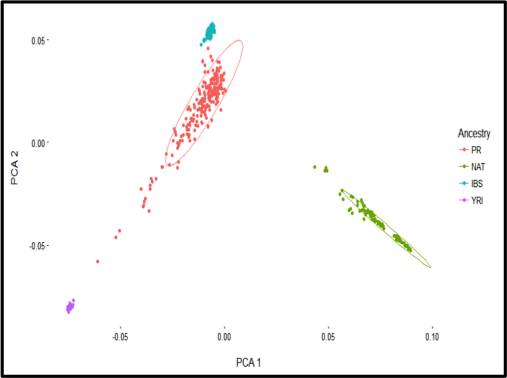 Warfarin is a prescribed “blood thinner” medication used by physicians to make the blood less thick in people with high risk of forming blood clots. In spite of the use of various methods to monitor this medication, life threatening bleeding or strokes are common undesired effects. Several factors significantly influence how much warfarin the patient needs to attain the desired response. Now, we know that by using the information encoded by patient’s genes we can be able to help individualize patients’ treatment and reduce risks of adverse events. In work we did before getting this grant, we found that existing genetic algorithms to predict optimal warfarin dosing do not perform as well in populations other than Caucasians, in part because some ethno-specific genetic variants are overlooked.

In this project, we sought to derive and validate a pharmacogenetic-guided algorithm for personalizing warfarin prescription in Caribbean Hispanics from Puerto Rico, taking into account ethnic-specific alleles and admixture as critical predictors. To this purpose, we analyzed genetics and clinical data from hundreds of warfarin patients.

These were some of our main findings:

Overall, the results from this study have proven the pharmacogenetic algorithm to be a valid method to estimate ideal doses in Caribbean Hispanics. This approach is expected to help physicians in Puerto Rico to achieve the desired medical outcomes sooner and stabilize Caribbean Hispanic patients on target for longer with lesser risks of adverse events (serious bleeding, strokes, etc.). Accordingly, our findings are expected to help bringing healthcare equity to the population of US Hispanics we serve. 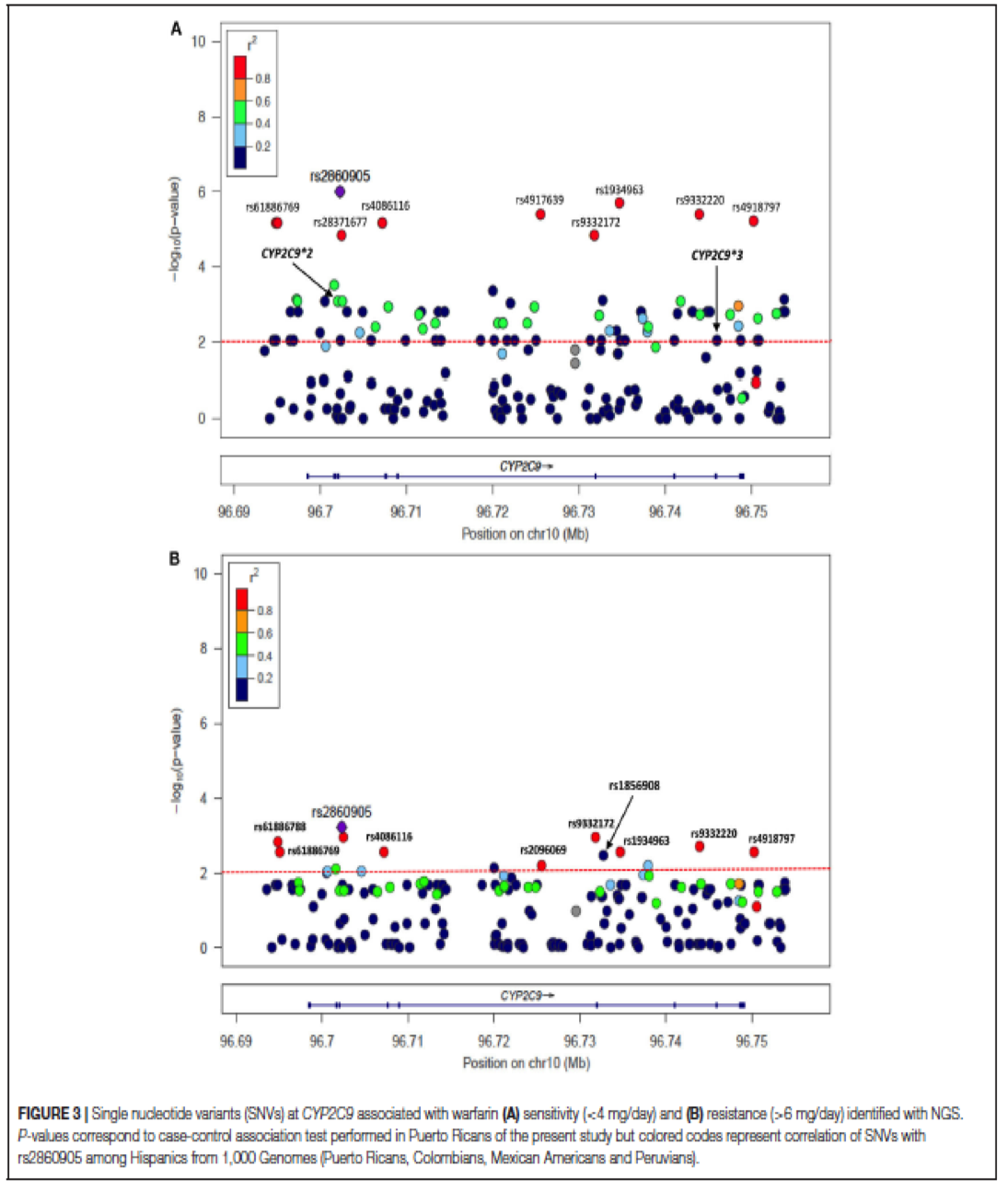 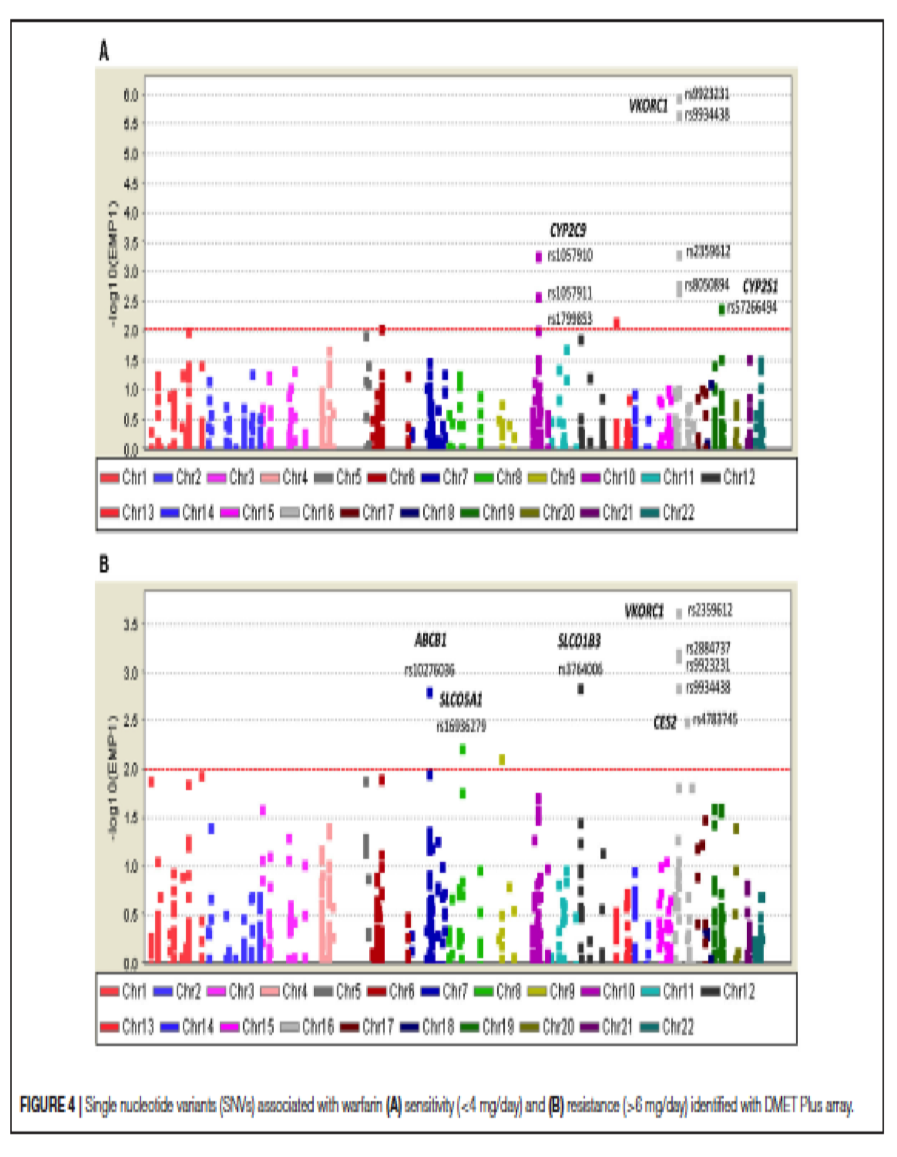 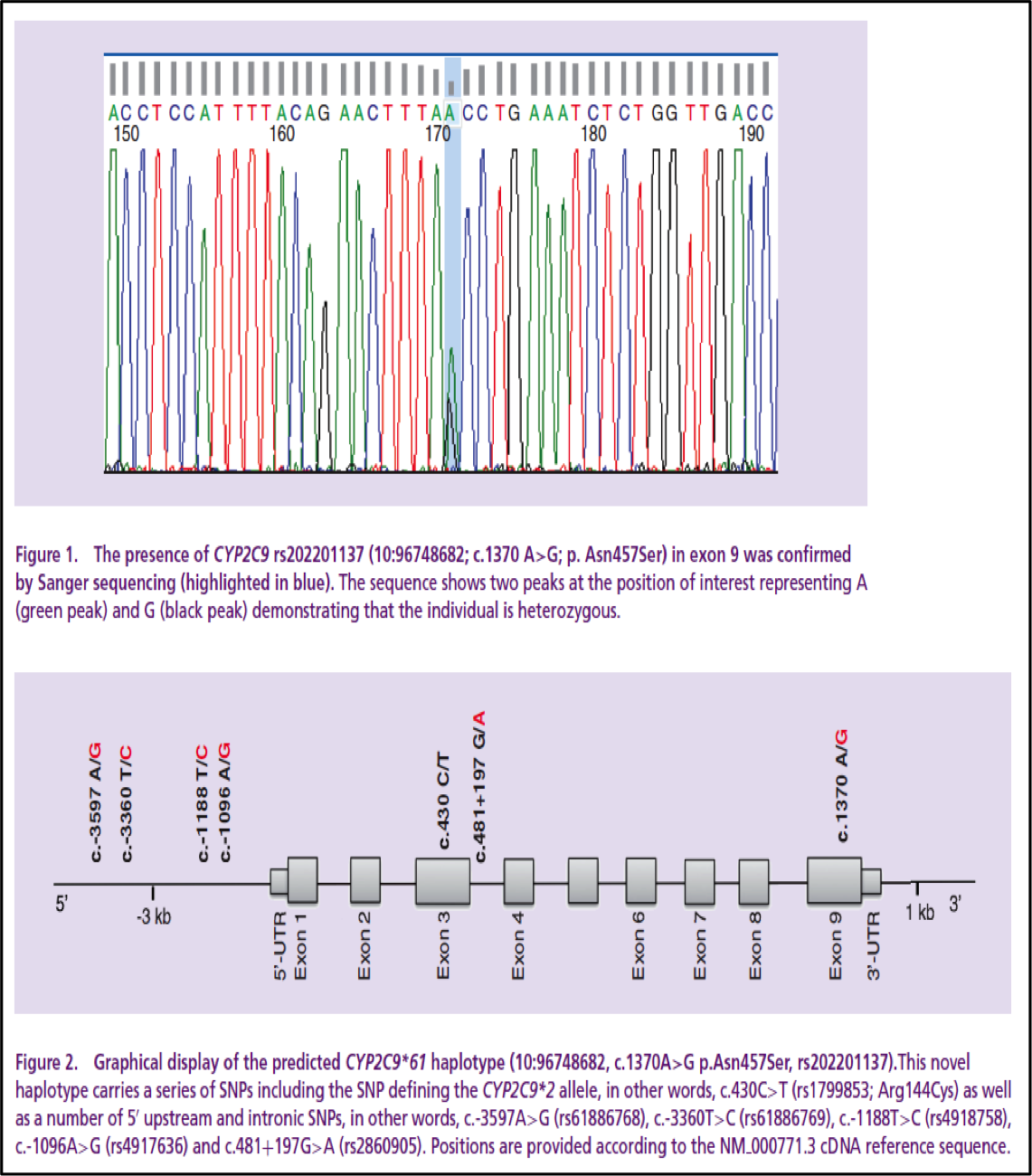 Instructions for this repository and Biorepository Services Request in MSC Available 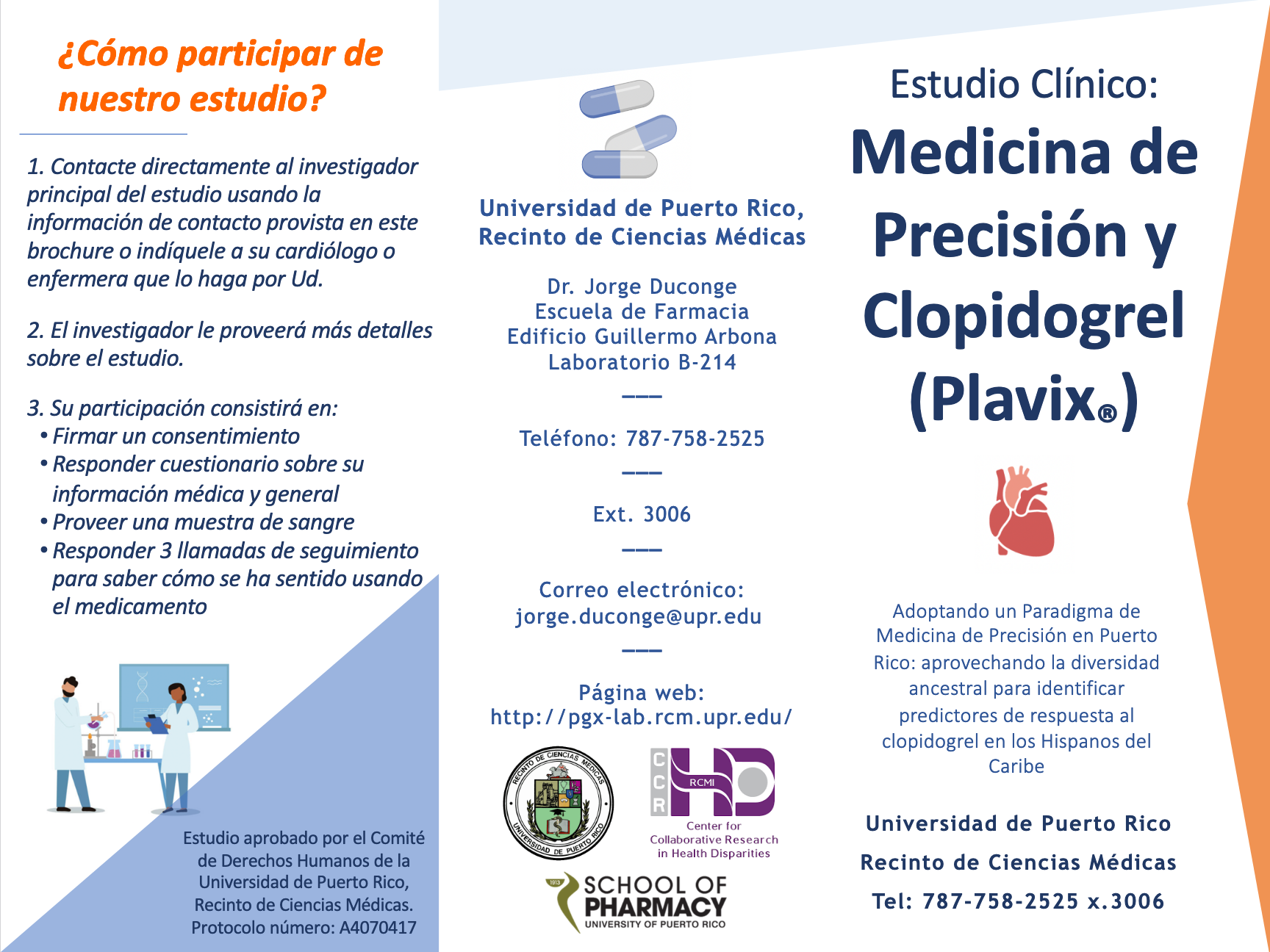